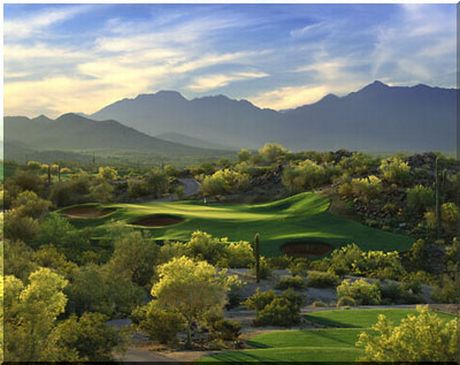 Construction defects: Makes it easier for homeowners to pursue construction defect claims against builders, contractors and others who worked on their homes. (Assembly Bill 421 effective Oct. 1; signed by governor).

Builders warranty: Requires homebuilders to provide to the purchaser of new homes a warranty valid for at least one year from the date of occupancy, with extensions allowed until a claim is resolved or repairs completed. (Assembly Bill 440, signed by governor.)

Keeping pets: Residents of state-assisted low-income housing may have pets, if they follow rules about noise, keeping pets controlled and cleaning up after them. (Senate Bill 367 effective Jan. 1; signed by governor.)